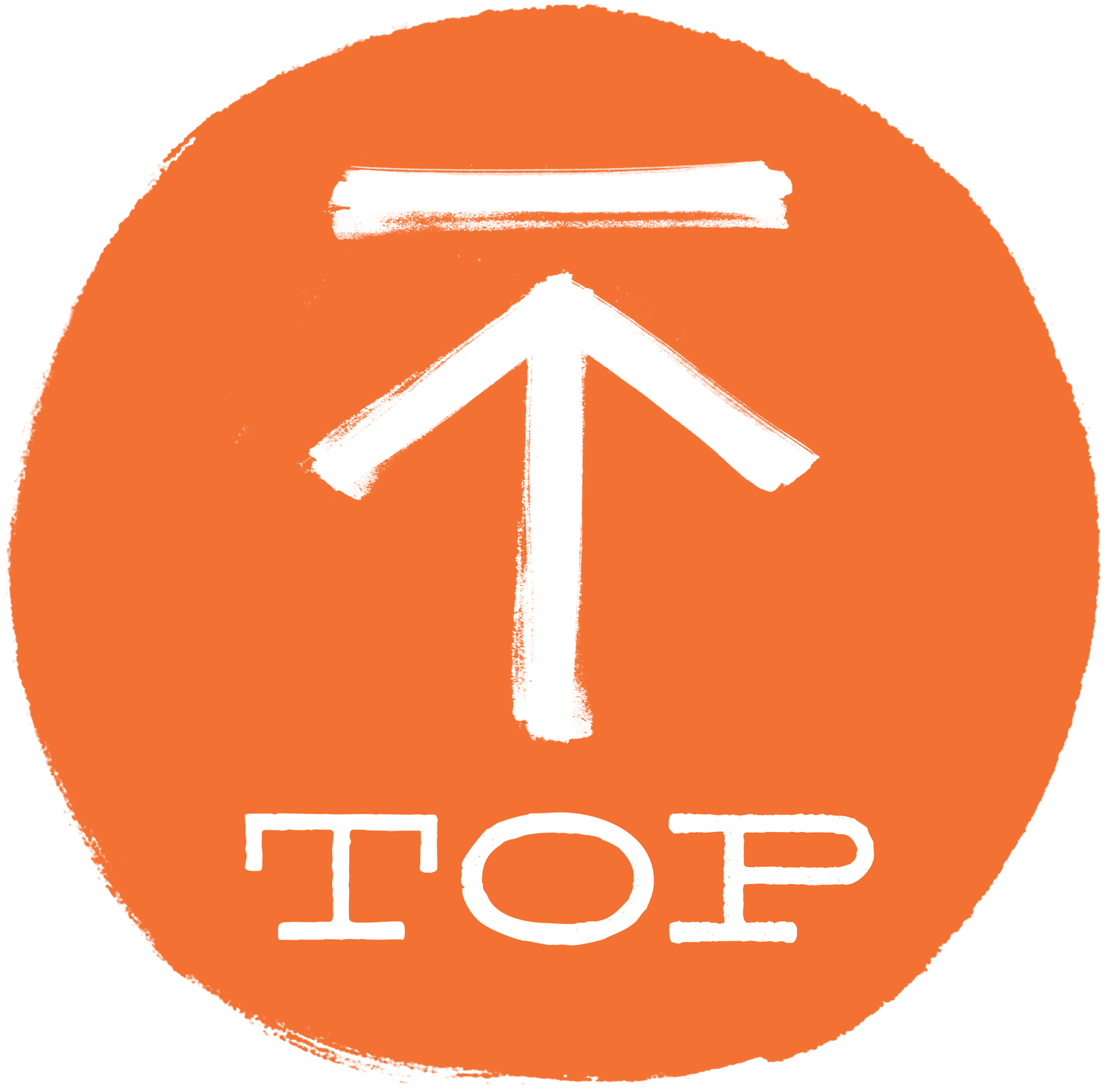 In June, I was honored to speak about our 1912 one-room schoolhouse, Center School, at the annual Country School Association of America’s conference at the Pony Express Museum in St. Joseph, Missouri. It was so fun to speak to an audience of people as passionate about history and preservation, and specifically schools, as I am! They made me realize just how unique and amazing the decision Bruce and Mary Beth made, to care for two pieces of history on their farm, really is.

For those of you that have visited us, you may be familiar with Center School. This one-room schoolhouse, and another one named Two-Mile, were slated for demolition, but offered first to the Moultrie County Historical & Genealogical Society. After several unsuccessful months of finding a home for them, they approached Bruce and Mary Beth about having 2 one-room schoolhouses on their farm. Passionate about preserving history, they of course said yes!

So in 1999, the year I started dating my husband, one of my first impressions of his family was that they were willing to embrace this amazing undertaking! They moved two, historic wooden schoolhouses seven miles down the road (having to take down power lines along the way) to find permanent homes on their farm.

Not only is taking care of an older structure quite a commitment, but these buildings had been pushed together, creating one large building, so they were each missing an entire wall!

Through the years, we have worked on the restoration of Center School—finding a bell to reconstruct the bell tower, repairing the interior walls, scraping paint off the beautiful built-in bookcases, and repairing the roof. It has been a labor of love, and one we continue to work on.

I was given the green light last year to work on the interpretation, which was so fun! The story behind Center School is awesome…and the connections became even more apparent to me even though I had kind of known the story before. It turns out that Center School was rated a “Superior School” and at that time, there was only one other school in the entire state of Illinois with that rating! The school had been chosen for restoration because it was physically in good shape, but we were so grateful after the research had been done, that this important school ended up being the one our field trips and historical interpretation are housed in!

Another interesting find in my research was that there was an Illinois school planner who was integral in creating a new phase in education—who just happens to have been a great-uncle to Mary Beth! So really, the schoolhouses coming back to McDonald land was serendipitous. After 100 years in different incarnations and travels, they came full circle to land in a place proud to have them.

One of the best parts about my job out here at The 200 Acres is that my family encourages me to pursue my passions—one of which is history.  I graduated with a degree in history and museum studies—which I actually use all the time.  Sitting on a 150-year-old farm, there’s always something to inspire me, even a building that wasn’t originally on this land.

The next time you are at the farm, take some time to read the labels in the library of Center School, and take note of the beautiful milk glass light fixtures and original slate chalkboards in the 2-Mile Sweet Shop. These schools are not only a part of Illinois history, but now they are truly a part of our history at The 200 Acres.